I originally studied Anthropology/Human Biology at the University of Vienna, Austria. However, I rapidly developed an interest in genetics and molecular biology. For my Master thesis I joined the laboratory of Prof. Heribert Hirt and started to work with plants. My supervisors introduced plants to me as a highly interesting model system to study signal transduction and protein phosphorylation. So I continued my work as doctoral student with Prof. Heribert Hirt and Dr. Claudia Jonak.

After my PhD, I moved to Helsinki, Finland, to join the team of Prof. Jaakko Kangasjärvi to study reactive oxygen species (ROS) signaling. This move led to me establishing my own group in Helsinki where we study protein phosphorylation, ROS signaling and the integration of signaling events. Now we are continuing our work at the Institute of Plant Molecular Biology, Biology Centre CAS, in the Department of Plant Molecular Signaling.

Other education and training, qualifications and skills

Host and supervisor for exchange students and internship students:

Member of the follow-up group for:

Merits in teaching and pedagogical competence 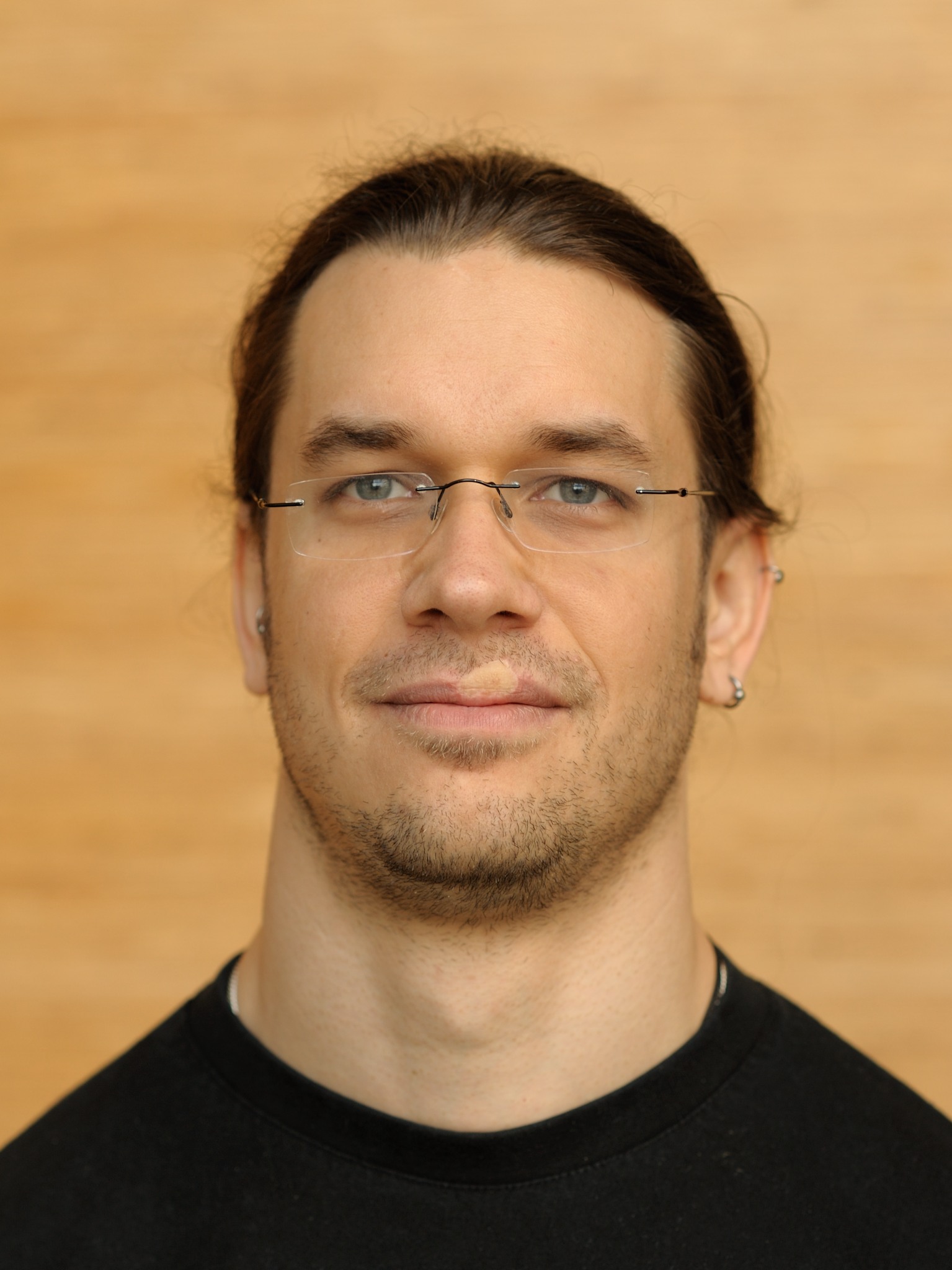